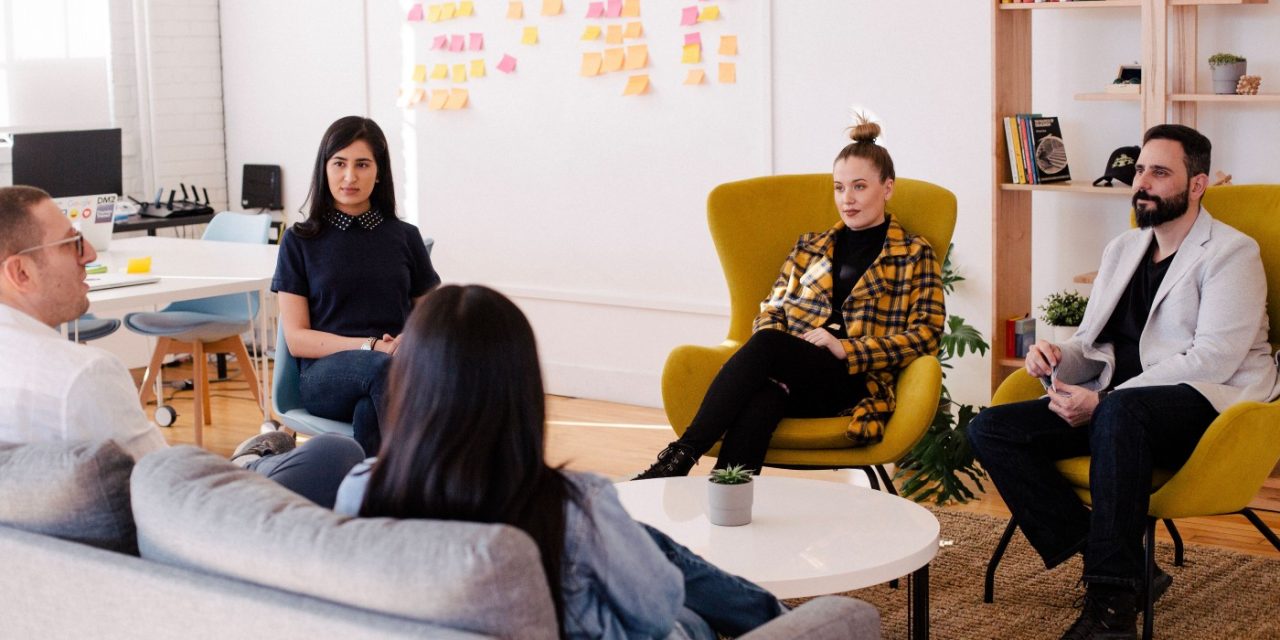 3 Examples from Successful Investors and 3 Ideas To Try Yourself

Up and coming international entrepreneurs don’t need a million dollars to start building their physical presence in the American market. There is a visa that is four times as popular as the EB-5 with a barrier of entry that is much lower.

Though it is a non-immigrant visa, this visa is flexible and empowering for entrepreneurs all over the world. Even during the pandemic the E-2 visa has one of the highest rates of approval at around 12%. Overall non-immigrant visa numbers have decreased during the pandemic, but still 10s of thousands of E-2s are issued annually. There is no cap on E-2 visas, so unlike other visas, there is no lottery.

Once an E-2 visa is issued, it can be re-issued indefinitely — giving stability to the business manager as well as a potential path toward permanent residency through an immigrant visa such as an EB-5 .

Photo by Jason Goodman on Unsplash

The E-2 applicant must be a citizen of a Treaty Country, fully listed here. Japan is one of the top recipients of this visa, but this opportunity is open to numerous countries in the Americas, such as Mexico, who in 2020 had their period of E-2 validity extended from 12 to 48 months.

Many entrepreneurs and investors in Latin America aren’t aware of this option. Anybody with money to invest from the countries above can take advantage of this opportunity if they have a viable business plan and the willingness to follow through. Starting a successful business is obviously a challenge, but setting it up in the United States is actually one of the more simple steps.

Below are three entrepreneurs with three different visions who have already taken themselves and their business to the U.S. with the E-2 visa. I will leave the individual’s names out but will link to the law firms that got it done.

This Danish entrepreneur started doing research on investment opportunities in the United States. He found a non-emergency medical transport company who was willing to sell half of the company.

He then sold his property in Denmark and with the help Ashoori Law, made his move for an E-2. His attorney proved to the consulate that the investor’s capital 1. came from a legal source and 2. was going to be put to productive uses in this American-based company. After a few months, he was able to have his interview and was granted his visa.

She moved her consulting firm to Silicon Valley

She built a successful software consulting firm in her home country of Germany. Her next step was to save up $100,000 for the U.S. expansion. When it was time to scout for where she could open up shop in America, she used the Electronic System for Travel Assistance visa waiver program, which is available to about 40 countries, to start traveling to Silicon Valley to see where she would establish her U.S. expansion. With the help of Alcorn Immigration Law, she began her E-2 application process.

One challenge in her case was that “immigration officers look for a large, upfront investment for such things as office space, office equipment, and inventory when evaluating E-2 applications.” This type of investment was not what her company needed at the time, so her attorneys at helped her determine some calculated risks that ensure she would receive her visa.

The strategy worked, and after a five minute interview, her E-2 visa was approved.

He realized his dream of having an aviation company in California

He was a French citizen and a professional pilot with a lifelong dream to operate an aviation company in Southern California. After gaining years of experience in commercial and private flying in Europe, he finally started looking towards the United States.

“On a visit to California, [he] identified a niche in the market and decided that he would cater to the needs of foreign pilots flying through the Los Angeles County area,” wrote his attorney, Jacob Sapochnick of the Sapochnick Law Firm.

Photo by Chris Leipelt on Unsplash

In his first attempt, his initial investments were not targeted enough to approve his E-2 application. After acquiring the guidance of the Sapochnick, the piloting entrepreneur “raised additional funding that went toward purchasing aircraft, technology, employing maintenance technicians, pilot licensing, certifications, and other business expenses.”

He was approved for a 5 year E-2 visa and his company is taking off.

The first example made an investment in an existing company in the United States. The second example built a tech-start up in her own country and then moved it to the US. The third example followed his passion all the way to the place he had always wanted to be.

Can see yourself in their shoes?

Here are some other concepts that could lead to the E-2 Visa path:

Franchise possibilities range from restaurants to retail and apply to almost any geographic region, allowing the entrepreneur to choose exactly where they want to go. Also, franchise groups offer a secure model and a lot of support, allowing the E visa applicant a tried and true business plan to present during their consular interview.

Consulting firms have the benefit of low overhead costs for an entrepreneur with a lot of experience to offer. Like franchises, the focus of consulting firms is varied, from construction to software. If a consulting firm is prepared to invest up to $100,000 in office space, employees, and a detailed business plan to back it up — this is a viable option for an E visa applicant.

Everyone knows real estate is one of the most secure and profitable investments, especially in the United States. For this to have E visa potential, however, the real estate investing entrepreneur will not be able to simply “flip” a few properties. We must think of the intention of the E-2 visa — to create jobs and build the economy of America. This means an investor ought to focus on the property management side of real estate, ready to invest their $100,000+ in a renovation or management company that serves numerous contracts.

Where there is a will, there is way, and that was is up to you. That’s what being an entrepreneur is all about. This path allows you to blaze your own trail rather than wait for a government lottery. You must find a way to save money, make an investment, add value to other people’s lives, and grow your wealth.

One of the easiest parts, believe it or not, is actually starting the business in America. And this can be done long before you even step foot in the United States. The steps include:

Myusaservice.com is one of many firms that help people with this step. We are dedicated to your success and come from a team of people who have successfully completed this process for many entrepreneurs from around the world.

Continue growing your business and remember, the U.S.A. fundamentally wants entrepreneurs who bring value to immigrate here. There is always a way.

*The information contained in this site is provided for informational purposes only, and should not be construed as legal advice on any subject matter. You should not act or refrain from acting on the basis of any content included in this site without seeking legal or other professional advice. 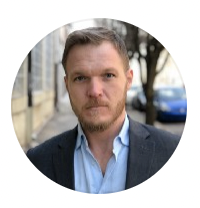 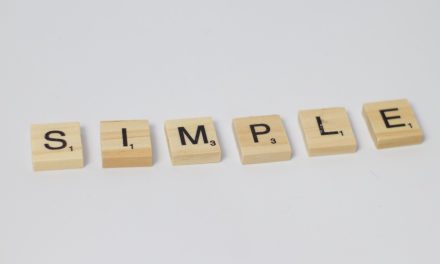 A Tax-Free U.S. Business Is Easy With These 3 Crucial Considerations 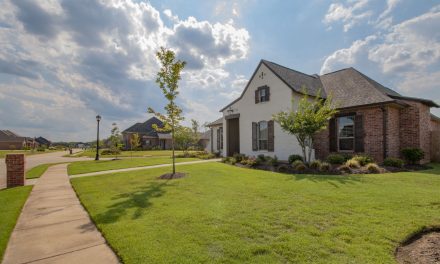 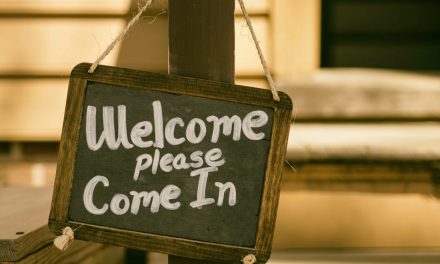 U.S. Business Immigration Opportunities That May Surprise You

No comments to show.